Safe and effective remediation of hazardous biological contaminants such as mould and bacteria from structures and contents.

Biological contamination may occur in many different forms such as mould (either active or inactive), bacteria, or effluent. When Events involving water ingress occur, it is crucial to commence the mitigation and drying as soon as possible. On occasions when drying is not performed within the first few days, it is very likely that mould will begin to grow in the areas of elevated moisture.

Mould is a fungus that grows in the form of multicellular filaments called hyphae, with many different genus of mould found in various environments throughout the world. The hyphae are generally transparent, so the mycelium appears like very fine, fluffy white threads over the surface. Mould spores are microscopic in size and can be present in virtually any natural environment in varying numbers without being visible to the naked eye. Many of the spores are coloured, making the fungus much more obvious to the human eye at this stage in its life-cycle. Where conditions are right, such as higher than normal humidity and temperature, fungi proliferate into colonies and mycotoxin levels will increase. The production of toxins depends on the surrounding intrinsic and extrinsic environments, and the toxins vary greatly in their severity, depending on the organic material the mould is consuming. Both active (live) and inactive(dead) mould spores will “off gas” harmful mycotoxins.

Prolonged exposure to mould and mycotoxins has been demonstrated to be hazardous to the health of humans and animals. Common acute and chronic symptoms associated with mould exposure can manifest in the form of respiratory and dermatoligical complaints.

ADR have provided mould Remediation services to private customers and Insurers for many years. All of our
Operators are highly trained, attending mould investigation/Remediation courses conducted by Australia’s
foremost authority on mould Remediation. The course covers such subjects as; the appropriate use of
personal protection equipment (PPE); the proper containment wrapping and packing of mould affected
contents; the most effective methods and
materials used in Remediating contents and structure and the correct procedure for collection of non viable
and viable mould samples. Claims involving biological contaminants must be handled in a strictly controlled
process, as such, ADR complies with the procedures specified in The Australian Mould Guidelines (AMG2010).

In every case where biological contaminants have been identified, it is imperative to provide a Clearance Test
Certificate confirming the complete removal of all contaminants either viable or non-viable, which provides
the Insurer and Insured with peace of mind that the process was successful. ADR engages suitably qualified
mycology laboratories to collect and analyse samples at the completion of all Remediation claims to provide a
Clearance Test Certificate.

With more than 20 years experience providing professional Restoration services to the Australian Insurance industry, you can “Rest Assured” with ADR. 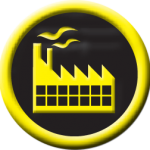 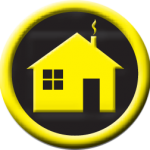 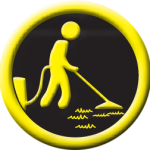 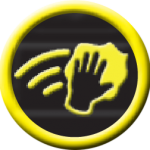 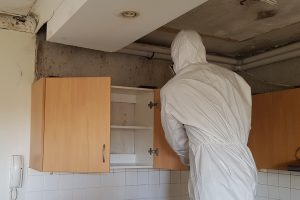 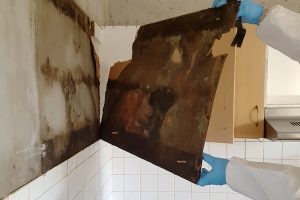 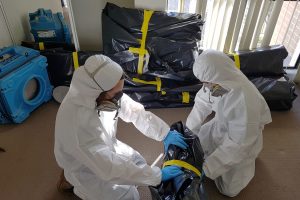 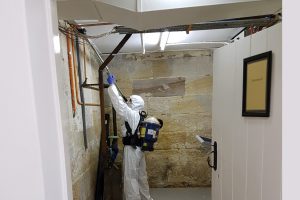 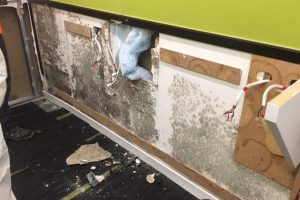 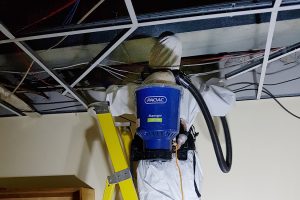 Get notified with the next updates

Your opinions are important to us. Whether it is a simple question or a valuable suggestion, we are here 24/7. You can call us by phone or email us directly.